Researchers believe listing how much exercise is needed to burn off food and beverages could help tackle the obesity crisis in America. 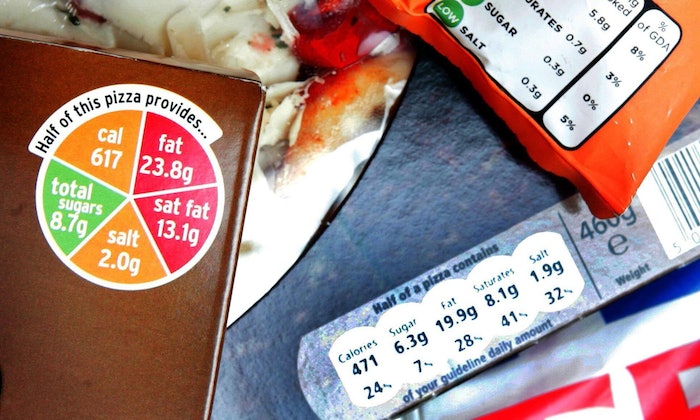 There’s no dancing around the fact that America has a severe obesity problem. If one of the contributing factors is ignorance,  increased transparency could theoretically help. A recent article from The Guardian discussed a new strategy that includes adding exercise advice to food labels to help consumers understand how much physical activity is needed to compensate for consuming the item. The team behind the concept analyzed data from 14 previously conducted studies related to the impact of an exercise-based labelling system.

They found that compared with no labelling or other labelling approaches, subjects chose on average 65 fewer calories per meal when exercise-based labels were used on food or menus. They also found that people chose 103 fewer calories when exercise-based labels were used compared to no labelling. The difference may not seem significant, but it certainly adds up across meals. One researcher noted, “People think that obesity is caused by gluttony. It isn’t. Obesity is caused by all of us eating just a little bit too much.”