A British doctor created a blood filtering system that uses magnets to draw deadly conditions out of the body. 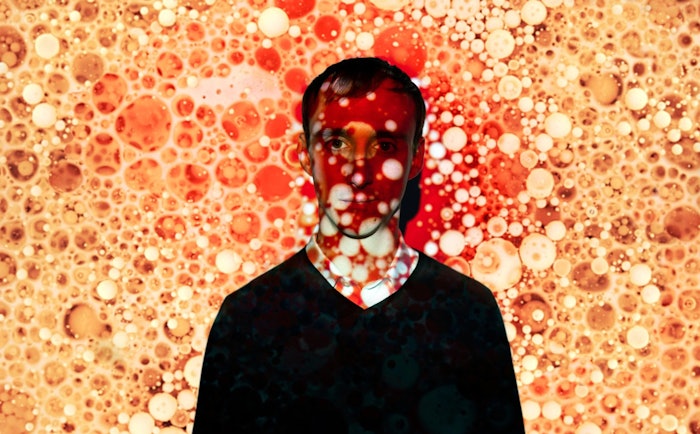 A recent article from The Telegraph discussed a radical new method for removing toxins from the blood with magnets. Dr. George Frodsham was studying how magnetic nanoparticles bind to cells in the body in order to make them show up on scanners when he realized if you can make something magnetic, you can remove it from the blood. He took the idea and started a company called MediSieve that essentially sieves disease from the body. “In theory you can go after almost anything. Poisons, pathogens, viruses, bacteria, anything that we can specifically bind to we can remove,” said Frodsham.

The system is similar to dialysis in that blood is removed from the patient and infused with tiny magnetic particles that bind to specific diseases. The blood is then sent through a magnetic filtration system that traps the magnetic diseases, and then the ‘cleaned’ blood is returned to the body. This system can be repeated until enough of the disease is removed from the body that the remainder can be killed by drugs or the immune system. The first human trials of the technology are likely to begin next year after approval from the Medicines and Healthcare products Regulatory Agency (MHRA).