Vaccines sent to certain German cities may have reached up to 7 C higher than the acceptable temperature range in transportation. 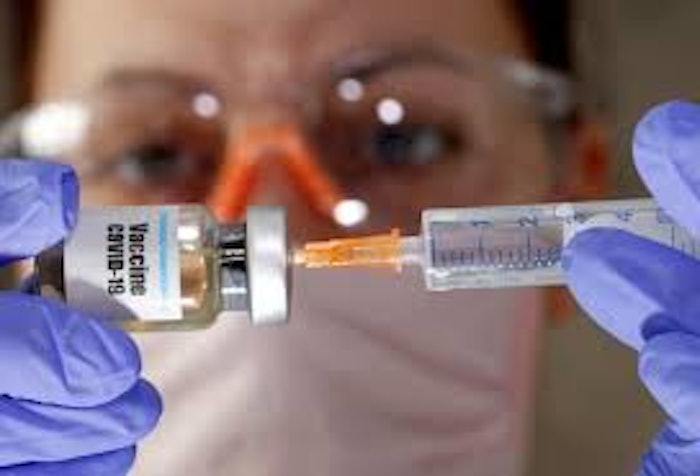 Problems with the transportation of the COVID-19 vaccine developed by Pfizer and BioNTech sent to southern Germany have led to 1,000 shots being sent back, according to a Reuters article.

This vaccine uses mRNA technology and must be stored at ultra-low temperatures of about minus 70 C before being shipped to distribution centers in specially designed "cool boxes" filled with dry ice. These cool boxes must maintain temperatures of 2 C to 8 C during transportation in order to remain effective for up to five days. Each is outfitted with GPS trackers so the companies can deal with potential storage issues en route.

Yet, after the vaccines were transferred into the hands of local authorities for safe and cool transport to individual vaccination centers in Lichtenfels and six other Bavarian districts, the temperature loggers showed interim temperatures of up to 15 C in some cases. Though BioNTech said the deviation did not seem to have any influence on the quality of the vaccines, the districts consulted with the Bavarian Health Ministry and decided not to use the 1,000 shots sent to these districts.

A new batch of vaccine shots was sent in response, arriving perfectly cooled and allowing the German vaccination campaign to start one day late.

An overdose mishap also occurred in Stralsund city, where authorities claim eight workers in a retirement center received five times the recommended dose of the BioNTech/Pfizer vaccine. Four of these workers went to the hospital after developing flu-like symptoms. This mishap is recognized as caused by individual errors.

The technology is formulated to adsorb a specific amount of moisture and other compounds at a customized rate, creating a consistent microclimate throughout the supply chain.
Oct 19th, 2021

The expansion of production facilities and development of a dedicated Life Sciences Technology Center address the increased demand for bioprocessing assemblies.
Jun 18th, 2021

In the race to package COVID-19 vaccines, Rondo-Pak hand-assembled hundreds of thousands of cartons with partitions, exact replicas of the cartons Dividella cartoner would soon be producing for Catalent.
Rondo-Pak
Jun 3rd, 2021

Listen to the unPACKed with Packaging World podcast for Matt Reynold's take on the seismic shifts in packaging caused by COVID-19 and societal call for social responsibility.
Sean Riley
May 14th, 2021

The premium lightweight folding boxboard comes in two size options, for vaccine alone and vaccine with injector. Though lightweight, the product is sturdy thanks to the fiber used.
May 3rd, 2021
More in COVID-19