The team was able to coat nematodes with sheaths loaded with anti-cancer medications to be delivered to tumor sites.

A recent SciTechDaily article discussed a bizarre new method for delivering cancer drugs to precise areas in the body. Researchers at Japan’s Osaka University have created microscopic worms outfitted with anti-cancer drugs. The nematodes are coated with hydrogel-based sheaths that can be modified to transport medications.

The coating process takes about 20 minutes and adds just 0.01mm to the worm’s thickness, ensuring that it doesn’t interfere with its survival, motility, or ability to sense smells or chemical signals. The sheaths were then loaded with functional molecules, which protect the worms from ultraviolet light and hydrogen peroxide, and anti-cancer agents that kill cancer cells in vitro. The strategy could have other beneficial uses including delivering bacteria to plant roots. 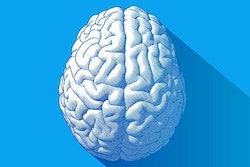 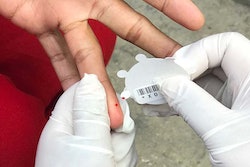 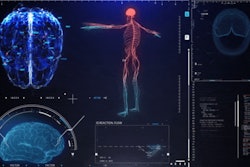 Bad Posture? This Vest Can Help 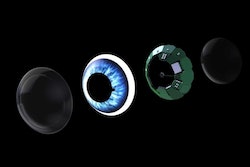