A patient with the rare birth defect microtia received a 3D printed transplant made of human cells. 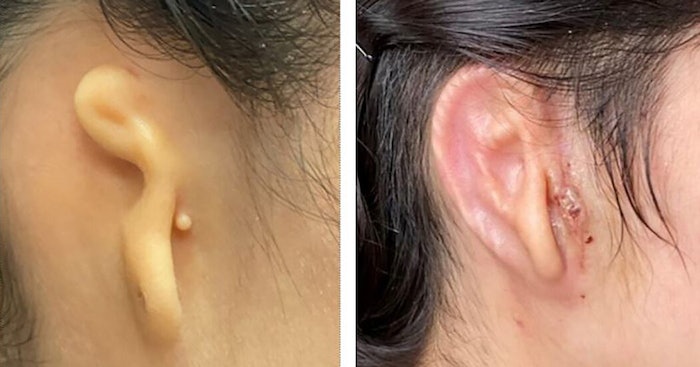 Microtia is a rare birth defect in which the external ear is small and malformed. It happens during the first few weeks of pregnancy, and can affect the baby’s ability to hear. A recent Reporter Wings article discussed a new procedure in which doctors corrected the defect by transplanting a 3D printed ear made of human cells. The procedure was conducted by a pediatric ear reconstructive surgeon in San Antonio, and the trial was funded by 3DBio Therapeutics

Executives at the company noted that with further research, the technology could be used to replace other body parts including spinal discs, noses, knee menisci, rotator cuffs and reconstructive tissue for lumpectomies. Eventually it could lead to 3D printed complex vital organs such as livers or kidneys.