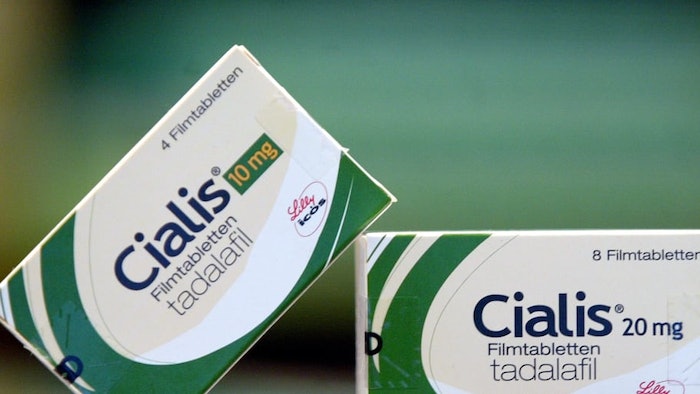 The most commonly prescribed drugs to treat erectile dysfunction are sildenafil (Viagra) and tadalafil (Cialis). According to a recent Reuters article, the latter could be headed for over-the-counter, but the FDA pushed pause on the trial. Apparently the agency took issue with how the trial protocol had been designed. The company will meet with the FDA to determine the next steps.

Cialis differs from Viagra in that it has a time-release formula that lets men ingest it up to 36 hours before it’s used. Sold by French drug company Sanofi, the pill was originally developed by U.S. drugmaker Eli Lilly, and netted billions in revenue before generic versions hit the market. Sanofi gained approval to sell non-prescription Cialis in several countries including the United States back in 2014, but only after regulatory approval has been secured. According to Sanofi, no participants have yet been recruited for the trial.