The agency did not require human clinical trials for a product that hasn’t seen innovation since the Civil War. 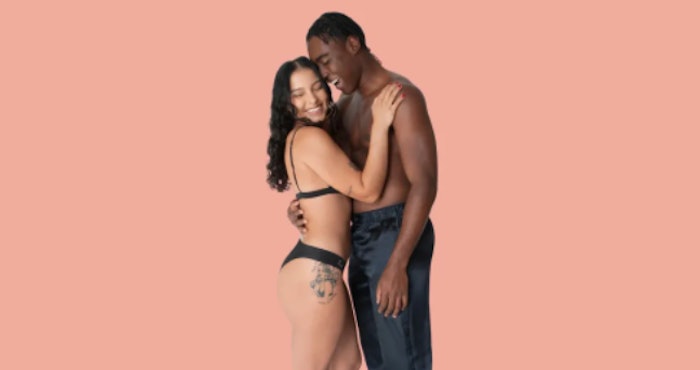 There are plenty of FDA-approved products on the market protect against sexually transmitted diseases and infections during intercourse. However, there is only one that protects during oral sex: the dental dam, which was invented in 1864. According to a recent article from The New York Times the FDA just authorized a new device that offers the same protection: ultrathin flavored underwear.

The company who makes the protective panties is called Lorals. They offer two styles, bikinis and shorties, which are both made of latex that’s about as thin as condom material. They form a seal on the inside of the thigh to seal in fluids. Unlike condoms, the FDA is not requiring human clinical trials for the panties, but Lorals did submit “extensive documentation” related to thickness, elasticity, and strength.