A new study conducted on mice showed that fecal microbiota affect the process of aging in the gut, eyes, and brain.

If I told you transplanting a younger person’s feces into your body could reverse aging, you’d probably run in the opposite direction and call the police. Well, according to a recent NeuroscienceNews.com article, it may actually be true. A new study conducted at the University of East Anglia explored how transplanting the fecal microbiota from young mice to older mice affects the hallmarks of aging.

The majority of diseases are linked to changes in the behavior of bacteria, viruses, fungi and other microbes in a person’s gut. As we age, the microbiota composition changes, which adversely affects metabolism and immunity.  The team also conducted the opposite study and found that transplanting feces from older mice to younger mice induced inflammation in the brain and depleted a key protein linked to healthy vision. 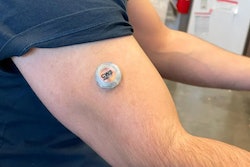 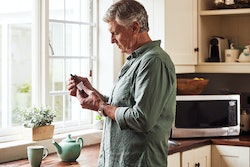 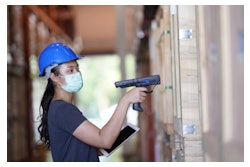 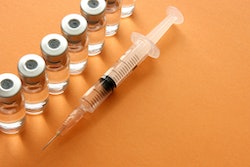