An unspecified change to the manufacturing line put the sterile devices at risk of contamination. 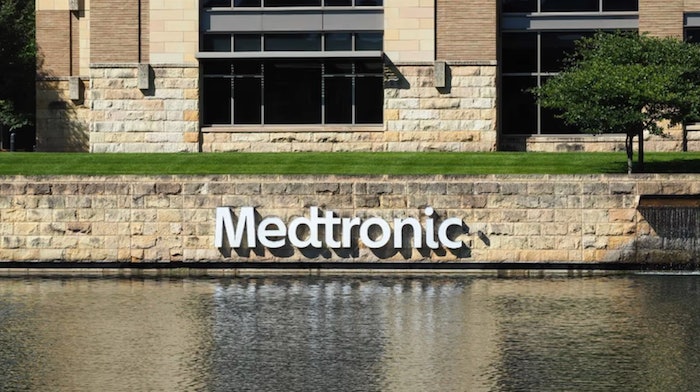 Medtronic has two FDA-approved drug-coated balloon catheters that are used to treat femoropopliteal disease and fistula stenosis. According to a recent FierceBiotech article, both the In.Pact Admiral and In.Pact AV were subject to recalls after the company identified an issue with the sterilized pouch used to package the devices. During a routine inspection, Medtronic found that a change in its manufacturing lines created risk of damage that could cause the catheters to become unsterile.

Though the manufacturing issue has been resolved, the company asked all customers who received catheters produced on that line to immediately return the devices along with a form specifying their awareness of the issue. The recall affected roughly 6,000 In.Pact Admiral catheters and three In.Pact AV catheters.