The U.S. Will Release Billions of Mosquitoes to Prevent Disease

The insects have been genetically modified with a protein that produces only male non-biting offspring.

A recent article from The Guardian discussed plans to release 2.4 billion mosquitoes in certain areas of California to prevent the spread of invasive species over the next two years. They aren’t just ordinary insects though; they’ve been genetically modified by UK-based biotech company Oxitec. The altered mosquitoes are male, which don’t bite, and they contain a special protein that when paired with a female mosquito are only able to produce other non-biting males.

The new release is an extension of an existing trial taking place in Florida, and will take place in California’s Central Valley where the mosquito population is rising. The project is specifically targeting the Aedes aegypti mosquito, which is linked to the spread of diseases such as dengue, Zika, Chikungunya, and yellow fever. Though none of these diseases have spread in California, the rising mosquito population due to the state’s drought conditions that have prevented the flushing out of water systems. 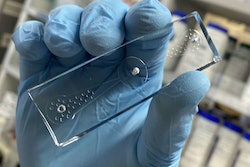 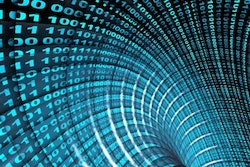 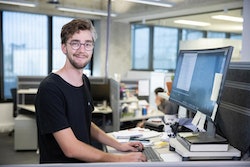