This one test screens for every known disease-causing repeat expansion sequence, allowing for much quicker diagnosis and treatment. 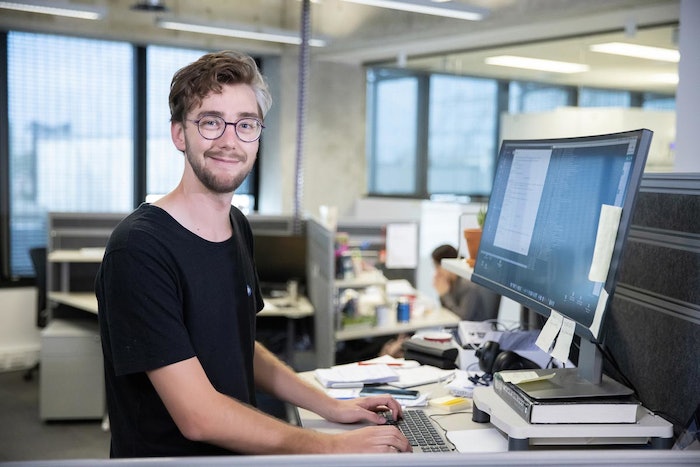 A recent SciTechDaily article discussed a new DNA test that identifies hard-to-diagnose neurological and neuromuscular genetic diseases better and faster than traditional tests. The test, developed by researchers at Sydney’s Garvan Institute of Medical Research and contributors from Australia, UK and Israel, covers a class of more than 50 diseases classified as “Short Tandem Repeat (STR) expansion disorders.” These are diseases caused by an abnormally long repetitive DNA sequence in a patient’s genes.

Current expansion disorder tests aren’t great. When a patient shows symptoms, doctors have to decide which genes to test for based on their family history. If the test comes back negative, they’re out of luck. This process can go on for years without providing answers. The new test is a one-stop-shop for screening this type of disease, allowing doctors to identify the incurable disorders quicker to improve treatment. The test employs a single DNA sample, typically harvested from blood, and scans the patient’s genome with Nanopore sequencing. The full study, published in Science Advances, can be seen here.