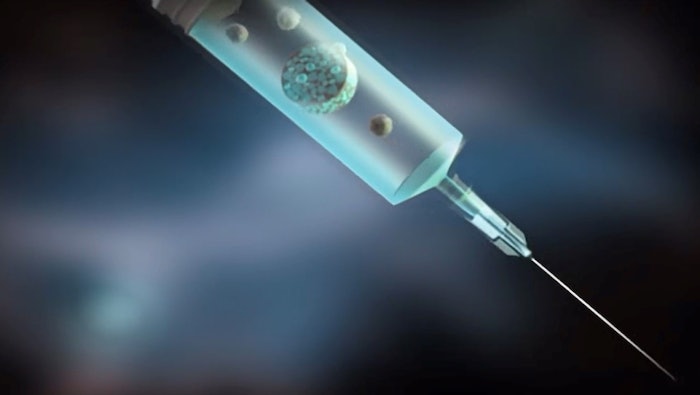 A recent CTV News London article contained good news for those living with weakened hearts. A team of researchers at Western University has developed a patch small enough to pass through a needle or catheter to the sight of a heart issue. The concept was successfully tested in a short-term study with pigs that resulted in improved heart function and blood flow. A longer six-month study followed and concluded that none of the animals experienced toxicity issues from the patch.

The patch is made of just three components: elastin, gelatin, and carbon nanotube. It ‘remembers’ its shape, so that it can expand after passing through a needle or catheter. Once inside the body, it can be guided to the surface of dead tissue to help restore a majority of function. It does so by improving the contraction of the heart and allowing sufficient blood to be injected from the heart to the rest of the body. The team plans to test the concept on animals for another two years before moving to human trials.