Johnson & Johnson will pay a hefty sum and cease nationwide opioid sales as part of a settlement. 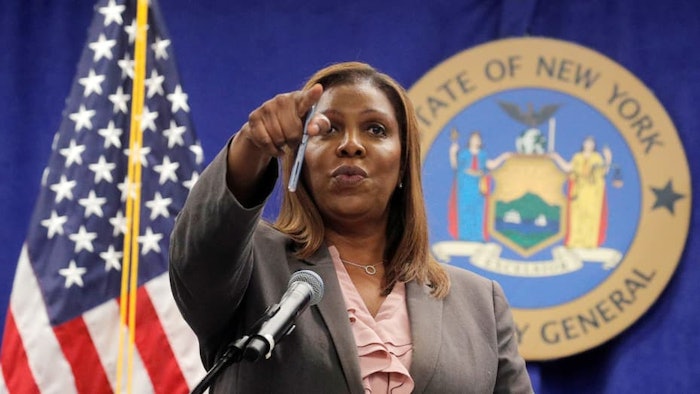 Last year, we discussed Purdue Pharma pleading guilty for their role in perpetuating the opioid crisis in America. According to a recent Huffington Post article, now it’s time for Johnson & Johnson’s to take responsibility for their involvement. The company has agreed to pay $230 million to the state of New York to settle claims of its involvement fueling the opioid crisis.

However, a statement released by Johnson & Johnson downplayed their involvement, noting that their two prescription painkillers accounted for less than 1% of the market. The statement noted that the settlement is “not an admission of liability or wrongdoing by the company,” said the statement,” and that its actions “relating to the marketing and promotion of important prescription pain medications were appropriate and responsible.” As part of the settlement, the company will cease opioid sales not just in New York state, but across the country.

The U.S. Army is funding a sleep-tracking skullcap that monitors and adjusts the flow of brain fluid during sleep.
Tim Hayes
Oct 27th, 2021
More in Quick Hits

Researchers were able to detect infection with up to 92% accuracy in folks inoculated with viruses.
Tim Hayes
Oct 8th, 2021