The drug promotes cellular cleaning to remove tau tangles, which are considered one of the drivers of Alzheimer’s disease. 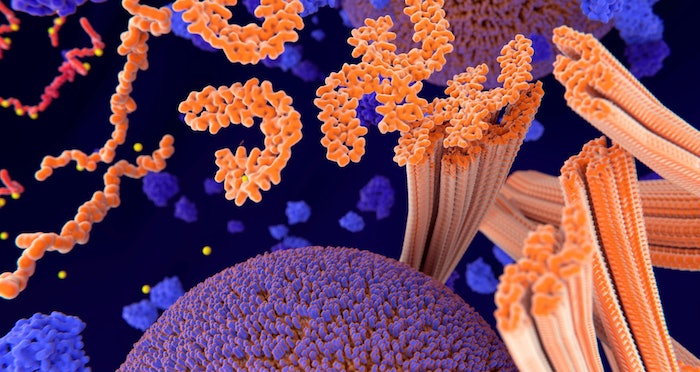 While we don’t know the exact cause of Alzheimer’s, all evidence suggests it has something to do with the buildup of toxic tau proteins in the brain that affect cognitive function. The theory is that avoiding this protein accumulation can stave off neurodegenerative diseases, and that the brain can even be cleansed of these toxins to restore cognitive function. A recent New Atlas article noted that a team at the Albert Einstein College of Medicine may have a solution in the form of an experimental drug that supercharges the natural cellular cleaning mechanism.

The cellular cleaning process is called chaperone-mediated autophagy (CMA), and it identifies unwanted proteins in the body and digests and recycles them. The researchers tested the drug that promotes CMA on mice that had been genetically engineered to have brain neurons that lacked CMA, causing Alzheimer’s-like symptoms like impaired walking and short-term memory loss. After treatment, the mice showed improvements in memory, depression and anxiety, and improved walking ability with reduced tau protein levels and protein clumps.

The drug promotes cellular cleaning to remove tau tangles, which are considered one of the drivers of Alzheimer’s disease.
Tim Hayes
May 21st, 2021

One lot of over-the-counter Lipodrene was recalled for containing DMAA, which can cause heart attacks.
Tim Hayes
May 20th, 2021
More in Quick Hits