A new testing method developed at Northwestern University eliminates the need for a laboratory. 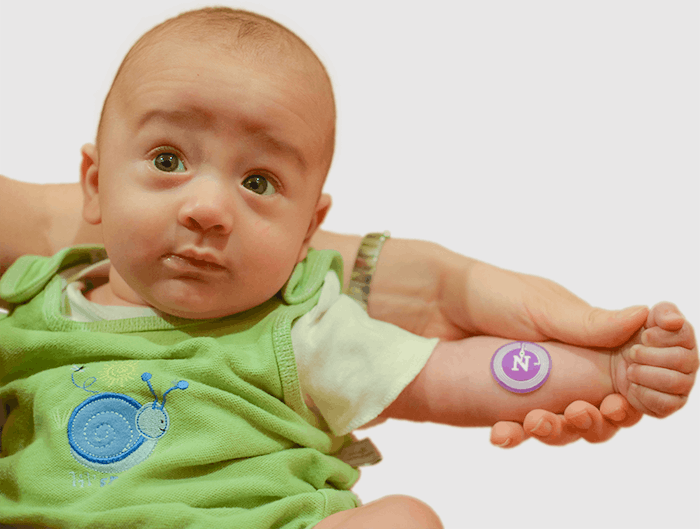 A recent Medgadget article discussed an innovative new test for cystic fibrosis, the genetic disease caused by a malfunctioning chloride channel in the epithelial cells. This results in the accumulation of thick mucus in the airways, causing difficulty breathing and infections. Current testing for cystic fibrosis includes a heel prick followed by the infant wearing a sweat-collecting bracelet for 30 minutes, which doesn’t always work.

Seeing the inefficiency in the status quo, researchers at Northwestern University developed a sticker that can collect and analyze sweat for chloride levels automatically. The sticker wicks sweat inside itself via microfluidic channels, and an internal bioassay measures the chloride levels and changes color to indicate if there’s an issue. A video that shows the testing process can be seen here.