This Smart Speaker Could Save Your Life 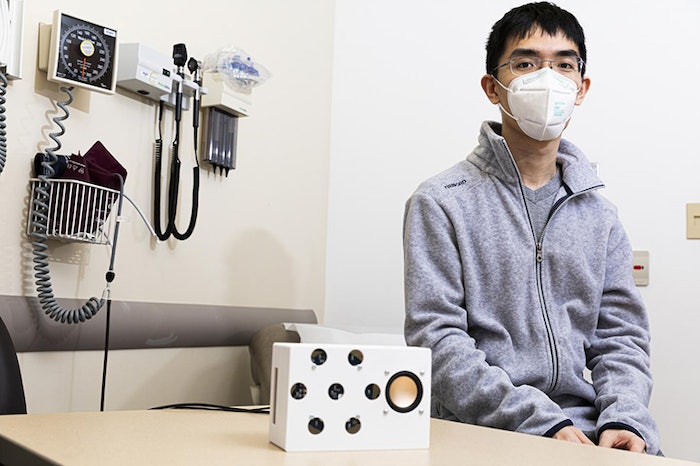 It was Bob Marley who said, “One good thing about music, when it hits you, you feel no pain.” According to a recent Medgadget article, there’s a new smart speaker that not only won’t hurt you, but could actually save your life. A team of researchers at the University of Washington created an AI-powered speaker that detects irregular heartbeats from people sitting close to it.

The device works by emitting an inaudible sound and then analyzing the reflected sound waves to detect heart rhythm disorders. One such disorder is cardiac arrhythmias, which are difficult to diagnose, but can lead to fatal strokes. The AI-powered speakers use an algorithm that employs signals from several microphones to detect the heartbeat, similar to the technology used by Amazon’s Alexa.