The Agency hopes the increased availability of rapid tests can help slow the spread of the pandemic. 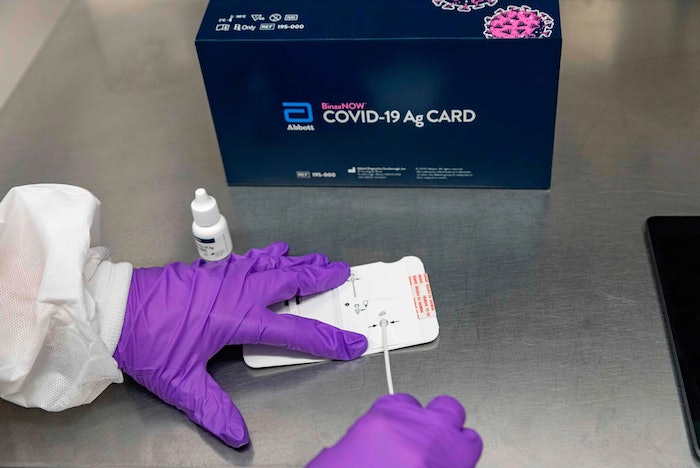 A recent article from The New York Times noted the United States’ increase in rapid testing for COVID-19. Amid record high cases of the virus, U.S. testing officials announced a scale-up in diagnostic testing last week. The government will pump $550 million into community-based testing in all 50 states, and allocate another $300 million to provide nursing homes and other vulnerable communities with 60 million test kits.

According to Dr. Giroir, the country’s non-laboratory testing could more than double by mid-year. To make this happen, the FDA just granted emergency approval to three new at-home testing kits from Ellume, Abbott, and Lucira Health. All three tests deliver results in just a few minutes with a nasal swab, but only the Ellume test can be purchased without a prescription.

The Chinese pharmaceutical company raised over half a billion dollars to ramp up manufacturing.
Tim Hayes
Dec 11th, 2020

A team of researchers at Harvard Medical School turned back the clock on eye cells in mice.
Tim Hayes
Dec 9th, 2020
More in Quick Hits