Stimulating olfactory nerves in the brain can help prevent the progression of memory loss. 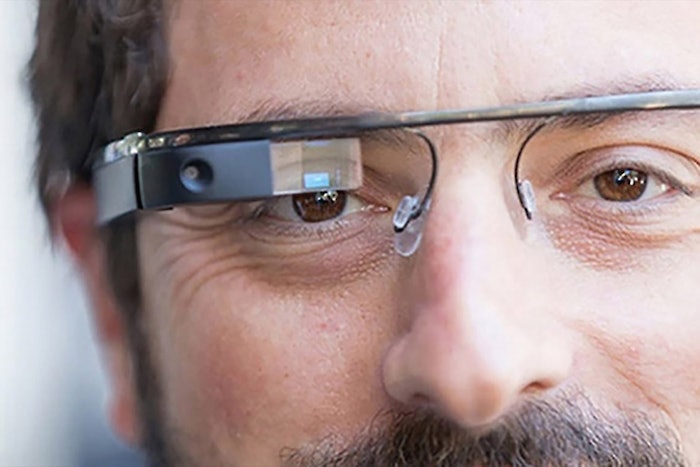 Google Glass may not have taken off, but according to a recent SCIENCEMINT article, researchers in New Zealand are taking the concept and using it to prevent dementia caused by Alzheimer’s disease. The team consists of scientists at University of Otago and New York-based medical company Soterix, a leader in non-invasive neuromodulation and brain monitoring tech. The idea is to stimulate olfactory nerves that influence memory and navigation to alleviate symptoms and suppress the progression of Alzheimer’s disease to dementia. The team hopes to enter clinical trials soon.

The Chinese pharmaceutical company raised over half a billion dollars to ramp up manufacturing.
Tim Hayes
Dec 11th, 2020

A team of researchers at Harvard Medical School turned back the clock on eye cells in mice.
Tim Hayes
Dec 9th, 2020
More in Quick Hits