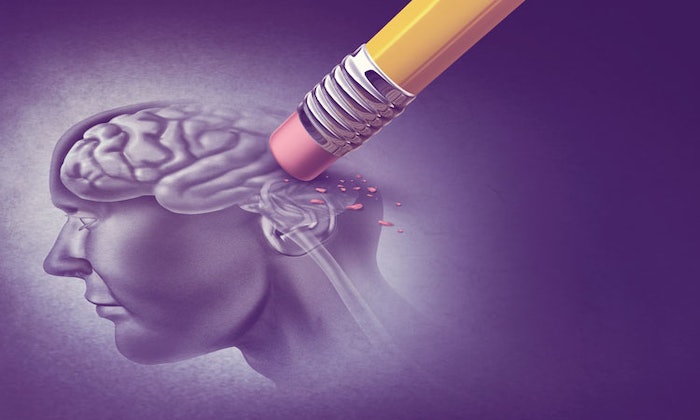 A recent CBS News article noted an important milestone in the fight against Alzheimer’s: the first blood test to diagnose it has hit the market. The test was developed by C2N Diagnostics in St. Louis, and the founders are doctors from Washington University School of Medicine. It costs $1,250 and produces results in about 10 days, but the company offers discounts based on income. While the test aims to provide patients with easier diagnoses, the facts that key test results have yet to be published, and the test isn’t FDA approved raise accuracy concerns.

Alzheimer’s is characterized by memory loss and the buildup of a specific protein in the brain called beta-amyloid. Current tests involve $5,000 brain scans to search for evidence of the protein, which typically aren’t covered by insurance. A spokesperson at the Alzheimer’s Association said that it won’t endorse the test until it receives FDA approval.

A team of researchers at Harvard Medical School turned back the clock on eye cells in mice.
Tim Hayes
Dec 9th, 2020

Should the FDA Have Approved Remdesivir?

This is the Rolls Royce of Hospital Beds

The seamless gloves are embedded with EcoZinc to inhibit the spread of harmful microbes.
Tim Hayes
Oct 27th, 2020

The company will close down and pay for opioid treatment and abatement programs.
Tim Hayes
Oct 26th, 2020

The 3M Littmann Stethoscope is Getting an Upgrade

3M is teaming up with Eko to add digital innovations to the common medical device.
Tim Hayes
Oct 23rd, 2020