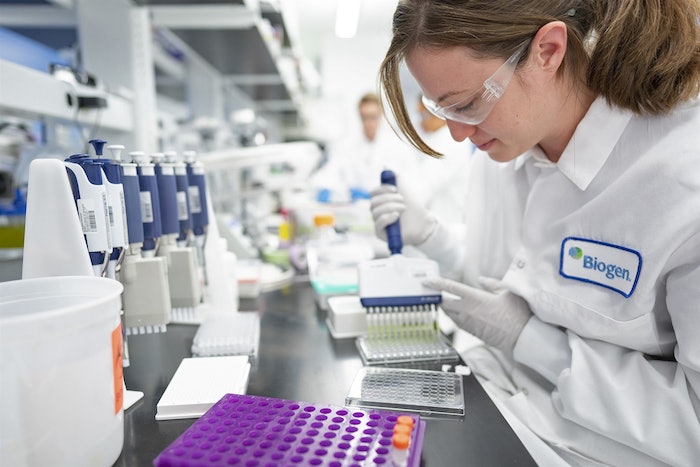 According to an NBC News article, an FDA panel rejected Biogen’s experimental Alzheimer’s drug due to a lack of “strong evidence” it works. The drug is aducanumab, and it has received ample criticism after experts identified “red flags” in the data, which didn’t show any initial benefits.

Dr. Joel Perlmutter from WashU’s School of Medicine and one of the eight panelists who voted against the drug said, “Alzheimer’s treatment is a huge, urgent, unmet need, but if we approve something with data that is not strong we have the risk of delaying good, effective treatments.” The drug doesn’t claim to cure or reverse the effects of Alzheimer’s, but it does claim to slow the rate of decline.