Florida is Fighting Mosquitoes with Mosquitoes. Wait, What?

Male mosquitoes will be released to produce offspring with a “self-limiting” gene. 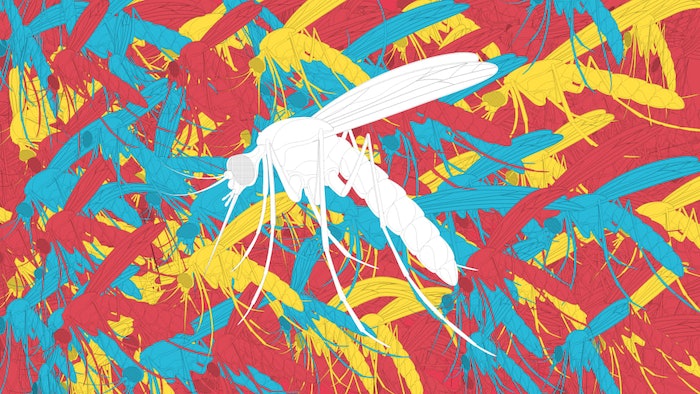 Anyone who’s been to Florida knows two things: the humidity is a beast, and so are the bugs. A recent Fast Company article says the southern state has big plans to take care of the latter. The Florida Keys mosquito control agency just approved the release of 750 million genetically engineered mosquitoes that are designed to be “self-limiting,” meaning their offspring can’t survive.

Oxitec, the U.K.-based firm that engineered the mosquitoes, will release boxes containing mosquito eggs that will release male mosquitoes with the self-limiting gene. They will then breed with female mosquitos, and the female offspring won’t survive. Since only females bite humans, this will help stop the spread of diseases such as dengue, chikungunya, and Zika.