“...with the deadline to comply with DSCSA’s final phase almost one year away, time is of the essence. That is why HDA urges FDA to align certain sections of the rule as closely as possible so distributors and 3PLs can comply with parallel provisions.”

The Healthcare Distribution Alliance (HDA) has released the following statement on the U.S. Food and Drug Administration’s (FDA) proposed national licensure standards for distributors and third-party logistics providers (3PLs). HDA recently submitted public comments to FDA on the agency’s proposed standards, which are required to be established under the 2013 Drug Supply Chain Security Act (DSCSA).

“Establishing strong uniform national licensure standards is a central pillar of DSCSA implementation—and ultimately will increase the safety and security of the pharmaceutical supply chain by replacing a 50-state patchwork of requirements. As the national association representing pharmaceutical distributors, and a leading voice in implementing the DSCSA, HDA supports much of the rule in its current form. Above all, we support the rule’s preemption of state requirements and believe that the DSCSA’s mandate of national uniform licensure cannot be achieved without it.

“However, with the deadline to comply with DSCSA’s final phase almost one year away, time is of the essence. That is why HDA urges FDA to align certain sections of the rule as closely as possible so distributors and 3PLs can comply with parallel provisions. Creating this consistency will reduce the potential for states to experience greater costs and delays as regulators and industry work toward compliance—and achieve the efficiency that the DSCSA seeks to establish through uniform national requirements. Further, we call on FDA to provide clear direction to state regulatory authorities regarding adoption of the rule, as well as the agency's expectations about what role states should play in enforcement.

“HDA distributor members, the central connection between 1,500 manufacturers and more than 180,000 providers, are committed to working collaboratively with regulators in support of a smooth implementation—and we are ready to lend our expertise to help ensure the continued safety and reliability of the nation’s healthcare supply chain. We thank FDA for its work in drafting this proposed rule and urge the agency to finalize the proposal quickly as the 10-year DSCSA implementation period concludes.” 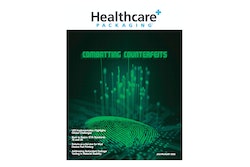 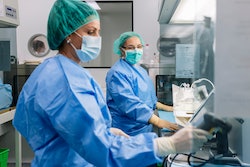 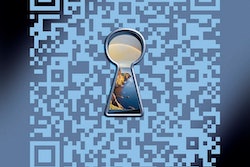