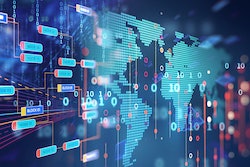 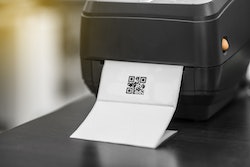 Track-and-Trace Market Predicted to Soar Through 2025 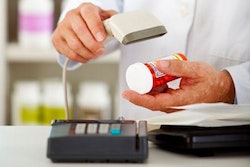 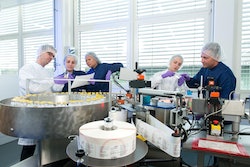