VAPOVAC the latest technology for H2O2 gas sterilisation of pharmaceutical freeze dryers from GEA Lyophil, has recently achieved approval from the US Food and Drugs Administration (FDA).

FDA approval has now cleared the way for GEA Lyophil to market the system worldwide. The system is ideally suited to pharmaceutical applications that require sterile conditions without the stresses and high power usage associated with steam sterilisation techniques.

For many years pharmaceutical freeze dryers have been fitted with SIP systems, (Sterilisation in Place) that use steam as the sterilising medium. However, steam sterilisation subjects the dryer to extreme ranges of pressure and temperature that the chamber, condenser and related piping must be built to withstand.

With VAPOVAC™, GEA Lyophil has developed a less expensive option using H2O2
(Hydrogen Peroxide) that is faster, safer, more efficient and easier on the environment than steam. The technology is available both for new plants and as a retrofit for existing installations.

The VAPOVAC™ steriliser uses hydrogen peroxide to sterilise equipment under vacuum in a three-stage process: drying, sterilisation and aeration. Only a very small quantity of hydrogen peroxide is used to penetrate the freeze dryer vessels and all associated piping of the equipment. This method effectively eliminates all residual contamination. The freeze dryer is then fully vented, leaving no harmful residues.

GEA Lyophil is the only company to offer this technology. Hubert Kluetsch, Director of Sales and Marketing for the company said that the FDA approval was very important. “Not having the FDA approval has held us back until now as so many potential customers were unable to consider technology that did not have the FDA stamp,” he said. “Now that the FDA has given VAPOVAC™ its seal of approval, many new markets will be open for us.”
Companies in this article 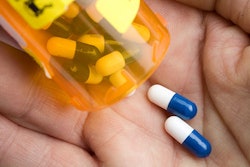 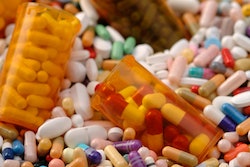 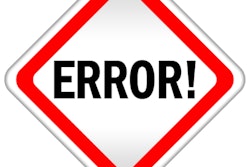 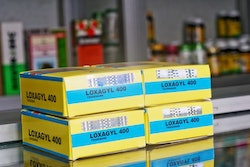