Researchers from University of Texas are one step closer to lab-grown lungs for humans with breakthrough pig transplants.

More than 1,400 people in the U.S. are awaiting a lung transplant, but according to a recent article from Science Alert, we may be getting closer to lung source other than donors. A team of researchers at University of Texas Medical Branch successfully transplanted bioengineered lungs into living pigs, giving hope that the procedure could one day be applied to humans.

The team created lung scaffolds by removing all of the cells and blood from pig lungs, essentially leaving them with the skeleton of a lung. Each scaffold was then inserted into a tank of nutrients that also contained lung cells from the recipient pigs. The lungs remained in the solution for 30 days before being transplanted into four recipient pigs. It took just two weeks for the lungs to develop a network of blood vessels necessary for survival, and most importantly there were no signs that the pigs’ immune systems rejected the new lungs. 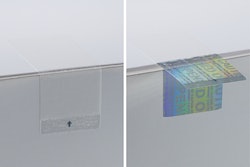 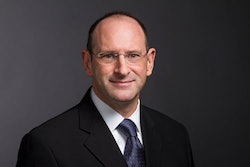 Ignore Law's Definition of Drugs At Your Peril 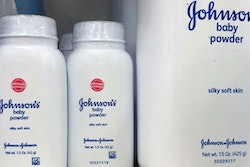 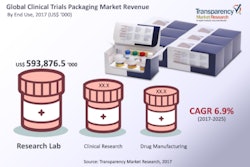