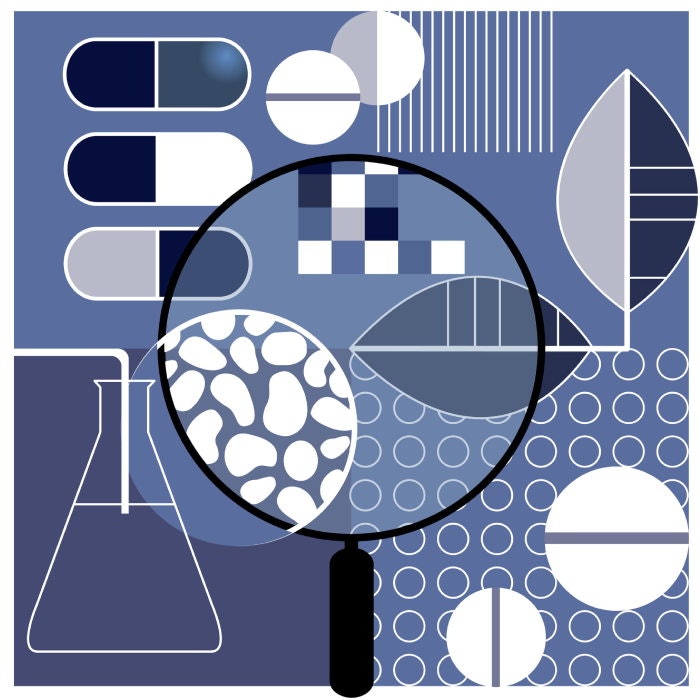 In recent years, Pharma has begun to adapt its business model in response to growing industry constraints and the decline of primary care-focused blockbuster therapy. This process of change has recently been disrupted by unprecedented challenges caused by the global economic downturn and President Obama's planned overhaul of the U.S. healthcare system.

Historically, pharmaceutical companies have faced internal and external challenges. Ongoing issues include the declining efficiency of companies' internal R&D processes, together with growing competition from both branded and generic players in increasingly crowded markets, resulting in fierce price competition. Heightening regulatory pressures also mean companies are more restricted in their promotion of products to patients and physicians, with payer decisions ever more critical to whether a drug is prescribed.

However, these issues are not new. Pharma has long been aware of these potential problems and has already implemented strategies to evolve from its traditional industry model towards a new model: Pharma 2.0. This new model is defined as a leaner, globalized entity whose increased scale is achieved 'virtually' rather than through accretion, Sinclair says. “Pharma 2.0 is focused on targeting high-growth markets through collaborative alliances, the use of 'smart' sales and marketing strategies, and cost-effective pricing.”

In the last 12 months however, the industry has begun to face additional, unprecedented political and economic challenges. Many leading economies are now entering potentially deep and long recessions and this new economic reality, combined with President Obama's overhaul of the U.S. healthcare system have increased Pharma's vulnerability just as it embarks on its first steps towards Pharma 2.0, with the extinction of the blockbuster model and the 2011 patent cliff fast approaching.

On balance, Datamonitor believes that President Obama's healthcare reform proposals will have a negative impact on Pharma's future growth. While the likely expansion in public healthcare to capture the estimated 15% of the U.S. population who are uninsured will grow future drug revenues, generics companies and eventually biosimilars manufacturers will be the ultimate winners. The need to cut U.S. healthcare spending, with the potential implementation of comparative effectiveness research and drug re-importation will offset any additional revenue Pharma may gain through expanded healthcare provisions.

On top of this, the industry now also faces added economic pressures, both directly and indirectly as a result of the global economic downturn. Pharma has already implemented a swathe of cost-cutting strategies, while as a result of the Biotech funding crisis many smaller companies face potential bankruptcy as traditional sources of funding (debt markets, public offerings, private placements and convertible bonds) are still largely closed for cash-burning firms. Furthermore, due to the worsening economic conditions in the U.S., uninsured patients are now even less able to cover the costs of their healthcare, Sinclair says, “With the growing size of the uninsured population, patients are increasingly switching from branded to generic drugs where available, in addition to making other personal cost-cutting healthcare choices; ultimately impacting pharmaceutical sales.

“Pharma may also struggle to justify the costs of expensive prescription drugs over the next few years, with greater pressure from payers to produce more robust pharmacoeconomic data,” he says.

In response to these ongoing trends, and as the first steps in the transition to Pharma 2.0, companies have adopted varied, often opposing, but not mutually exclusive strategies in order to adapt to market changes and shareholder expectations. The most pertinent include:

• Mega-mergers or small-scale acquisitions. Pfizer-Wyeth and Merck & Co.--Schering Plough versus the opinion of GlaxoSmithKline CEO Andrew Witty that big merger and acquisitions are unlikely to be a “great solution to anything in the next few years." (1)

• Portfolio expansion or portfolio specialization. Johnson & Johnson is expanding its non-pharmaceutical footprint and Abbott is growing its medical device business. However Roche, which is focusing on its oncology franchise, is expected to generate two-thirds of ethical pharmaceutical sales in 2012 from this area.

• Improving pipelines through acquisition or through R&D satellite start-ups. Roche is bolstering its internal pipeline through the final acquisition of Genentech, while GSK and now Pfizer and Eli Lilly all embrace the start-up R&D model.

Despite these variations, pharmaceutical companies have implemented a number of unified strategic solutions to the mounting pressures the industry faces:

• Cutting costs. The most noticeable cuts thus far have been to primary-care sales teams, with R&D budgets also facing constraints.

• Move into specialized high-growth areas. Companies have increased focus on developing biologic therapies that command higher prices and are currently relatively immune to generic competition in the U.S.

• Rest of world expansion. Branded Pharma are expanding their emerging market footprint to capitalize on the higher rate of growth in these countries compared to traditional markets. Sales of prescription drugs for the top 50 pharma companies in the 'rest of world' markets are forecast to grow twice as fast as those in the mature markets (2.2% Compound Annual Growth Rate in the U.S., Japan, France, Germany, Italy, Spain and the U.K. combined versus 4.1% in remaining global markets collectively; 2008-13). That's according to Datamonitor's PharmaVitae Company Comparator Tool, Jan. 2009.

“While companies have already adapted to some of the new Pharma industry challenges, strategies will need to adapt even further,” Sinclair says. “Turbulence in global financial markets and a rise in interventional politics, particularly in the U.S., will make Pharma's journey across a radically altered healthcare terrain far more difficult, although the ultimate goals remain the same. Pharma needs to balance the more pressing short-term issues against the longer-term trends shaping the industry,” he says.