Researchers at the prestigious university have developed a therapy that stimulates immune cells to attack tumors in mice.

A recent YaleNews article discussed a new development from the university that could revolutionize the way we treat cancer. A team of researchers, led by Akiko Iwasaki and Anna Pyle, created a synthetic RNA molecule that activates a gene capable of detecting viruses and initiating an immune response to fight them. They are essentially mimicking a viral infection inside the tumor and tricking the immune system into attacking it.

To test the concept, the team injected the synthetic molecule into tumors in mice and observed as T cells destroyed the cancer. What’s even more interesting is that the therapy triggered a T cell response at a different site suggesting the treatment could have a broad effect. The team also found that the therapy induced immune system “memory,” meaning it could protect the animals from recurrence of cancer. 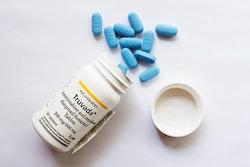 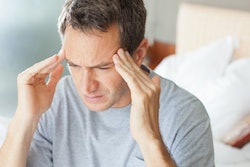 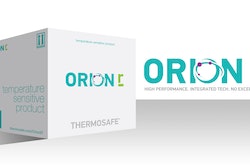