Children in Spain have developed hypertrichosis after a reflux drug was contaminated with alopecia treatment.

The headline may sound like a festive Halloween ruse, but according to a recent European Pharmaceutical Review article, kids in Spain are developing ‘werewolf syndrome’ after a packaging error. There have been at least 17 cases reported in which infants have grown abnormal body hair after taking omeprazole for gastroesophageal reflux disease. The drug administered was contained minoxidil, a medication used to treat alopecia.

Farma-Química Sur, the company that produces the drug, purchased a batch of minoxidil from a generic drug supplier in India. A labeling error at the plant caused the two to be mixed, resulting in the hairy babies. The company told parents that the excess hair should fall out and the babies should be back to normal in a few weeks. 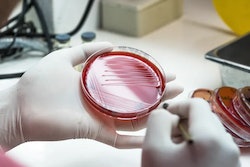 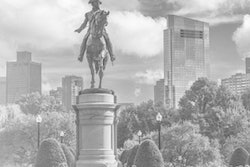 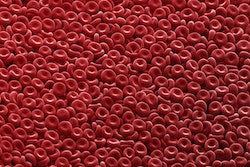