The artificial blood could be a game-changer for blood transfusions as it can safely be administered to all patients regardless of blood type.

Receiving the wrong blood type via transfusion is extremely rare (only 4 cases for every 1 million units of blood), but it can be life threatening. That’s why healthcare facilities go to great lengths to test the blood of both the donor and the recipient. However, this laborious effort may soon be a thing of the past according to a recent article from The Asahi Shimbun. Apparently a team of Japanese researchers at the National Defense Medical College has developed a universal artificial blood that can be transfused into patients of all blood types.

The faux blood consists of artificially developed platelets and red blood cells placed in tiny bags derived from cell membrane, and can be stored at ambient temperatures for more than a year. It was tested on rabbits suffering form serious blood loss (which is an ominous thing to note without providing more detail), and 60% of them survived with no negative side effects such as blood clotting. If applied to humans, the artificial blood could increase survival rates as transfusions could be administered in ambulances prior to arrival at the hospital where blood tests take place. 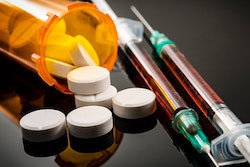 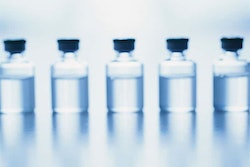 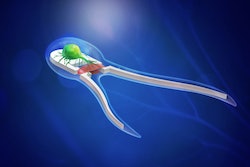 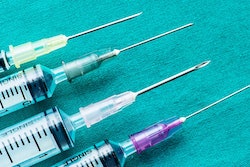