23andMe and GSK Are Using DNA to Develop New Drugs

A partnership between the two companies has yielded six potential new drugs, but using customers’ genetic information to do so raises ethical questions. 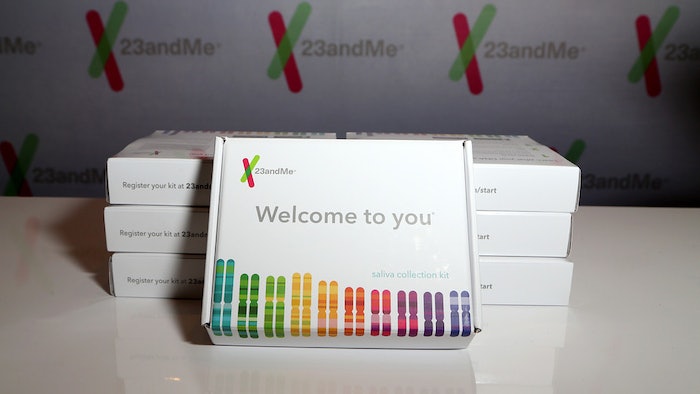 A recent article from The Wall Street Journal discussed a partnership between GlaxoSmithKline and 23andMe that uses customers’ genetic data to inform drug development. Last year, GSK invested $300 million in 23andMe, and since then the pharmaceutical giant has used their access to genetic information to produced six potential drug targets. At least one candidate drug is expected to start human trials as early as next year. However, the partnership raises ethical questions about using people’s DNA to create profitable drugs.

23andMe’s head of business development claims using their customer’s data for drug research “was always part of the vision.” Since the company’s inception in 2006, it has sold roughly 10 million test kits, and analyzed more than 5 million people’s DNA, which makes their database the largest of its kind. However, 23andMe attracted attention from drug companies partly because of an optional questionnaire on health that most customers fill out. This isn’t 23andMe’s only effort to use its data for new drugs; they’re also working on government-funded research projects in the U.K. and Finland.