Alzheimer’s Blood Test is On The Horizon

Scientists are developing a blood test that will screen for signs of Alzheimer’s disease and other forms of dementia during routine exams.

According to a recent NBC News article, scientists are closing in on a blood test for Alzheimer’s. Half a dozen research groups shared experimental test results at Monday’s Alzheimer’s Association International Conference in Los Angeles, one of which was 88% accurate at determining risk of the disease. The goal is to develop a simple test doctors can use during routine exams, where most dementia symptoms are evaluated. Current methods include brain scans and spinal fluid tests, but they’re too expensive and impractical for regular check-ups.

The screening tests don’t need to be perfect, they just need to indicate risk of Alzheimer’s so that further testing and diagnostics can be performed. The tests presented at the conference yielded “very promising” results, but need to be used in federally funded studies before they’re ready for use in routine medical care. 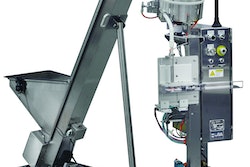 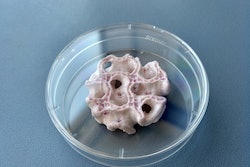 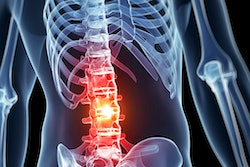 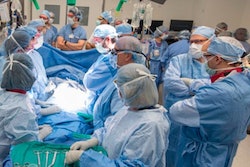 First Baby Born From Transplanted Uterus From a Dead Donor