First Baby Born From Transplanted Uterus From a Dead Donor

A new development in reproductive options gives infertile women due to uterine issues another chance to bear children. 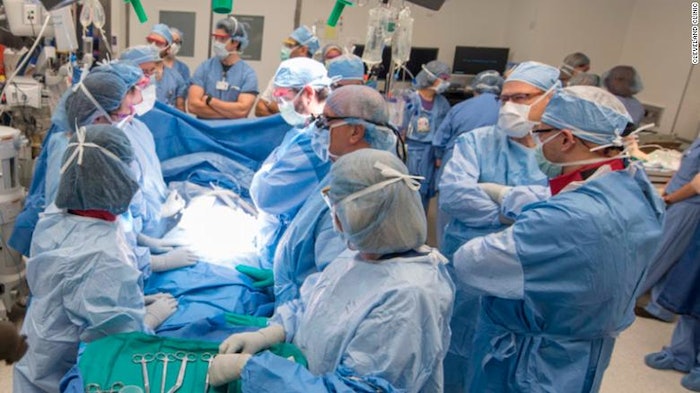 A recent CNN article discussed a new first in the world of reproduction. A woman delivered the first baby in the U.S. born from the transplanted womb of a dead donor. The unnamed woman was born without a uterus and received one from The Cleveland Clinic, which accepts donor uteruses from premenopausal women between the ages of 18 and 40. The entire process took 15 months from transplantation to a C-section birth. The patient elected to have the uterus removed after the birth. It’s the second time this procedure has successfully resulted in a birth; the first took place in 2017 in Brazil.