Gilead will give free Truvada pills to 200,000 uninsured patients to help prevent the spread of HIV, but the timing of the announcement is suspect.

A recent NBC News article reported that Gilead Sciences will distribute free Truvada pills to 200,000 uninsured people over the next 11 years. Truvada is a prescription pill that treats and reduces the risk of contracting HIV infection. The donation will extend through 2030 and likely play a large role in defeating the HIV epidemic in America as well as freeing the federal government from having to spend billions on the purchase of the drug for the uninsured.

However, critics are questioning the timing of the announcement. News of the donation came just one day after Gilead announced a generic version of the will would become available in 2020, a year earlier than anticipated. It also comes shortly after The Justice Department opened a review on whether Gilead defied a government HIV patent with Truvada. HIV activists are upset that there has been no transparency with this decision, and they have not been consulted on how best to distribute the drugs. 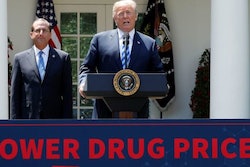 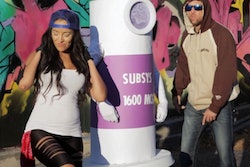 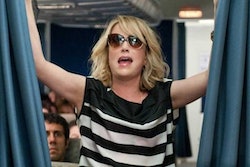