Researchers at Penn State College of Medicine claim that cannabinoid compounds may inhibit the growth of colon cancer cells in the lab. 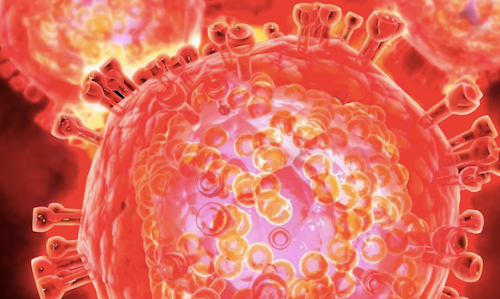 As legalization of medical marijuana becomes commonplace, researchers are still discovering the benefits. A recent EurekAlert! article discussed new findings at Penn State College of Medicine that suggest synthetic cannabinoid compounds could inhibit colon cancer. The team incubated seven types of colon cancer cells in a lab for eight hours before they were treated with 370 different synthetic cannabinoid compounds for 48 hours.

Of the 370 cannabinoids tested, 10 of them inhibited the growth of all the types of cancer cells. Now that the effective cannabinoids have been identified, the team can begin altering them to make them more potent and explore their potential for use in cancer drugs.