A new cervical cancer test outperformed current Pap smear and HPV tests in finding cancer, and did so at a reduced cost.

A recent Queen Mary News article from the University of London discussed a new test that screens for the development of cervical cancer up to five years in advance. A trial conducted in Canada pitted the new ‘epigenetics-based’ test against Pap smear and HPV tests with women aged 25-65 as the subjects. The test focuses on naturally-occurring chemical markers on DNA that make up its ‘epigenetic profile’ rather than patterns in the genetic code that indicate the HPV virus.

The test detected 100% of the eight invasive cervical cancers that developed in 15,744 women involved in the study. Pap smears only detected 25% of the cancers, while the HPV test found 50%. The lead researcher on the study, Professor Attila Lorincz, also helped develop the first HPV test in 1988. The new test should decrease the number of doctor visits and screen appointments since disease would be detected at the start, and if fully implemented would be cheaper than the Pap smear. 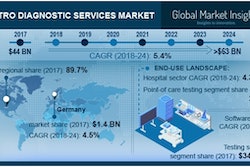 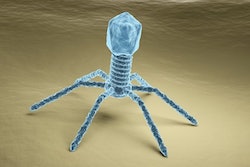 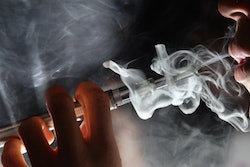