Cannabis vape cartridge manufacturers in California are beginning to experience the hurdles of counterfeiters. 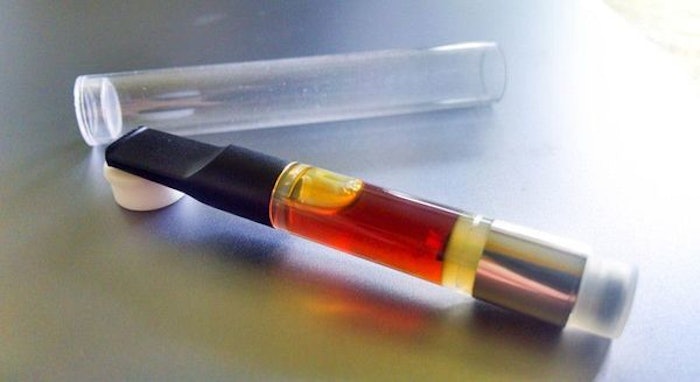 Counterfeit drugs have plagued the pharmaceutical industry for decades, and eventually led to the development of the costly, yet necessary serialization implementation. According to a recent Marijuana Business Daily article, the issue has infiltrated the cannabis industry with counterfeit vaporizer cartridges. The article notes Mammoth Distribution, an exclusive distributor for a line of disposable vape cartridges called Heavy Hitters. Mammoth learned recently that counterfeit Heavy Hitters cartridges were being sold in illegal storefronts at a lower price.

One of the issues seems to be that the packaging is manufactured in China where intellectual property is frequently compromised and counterfeiting is commonplace. Manufacturers have access to brand assets like name and logo, making it very easy to create unauthorized cartridges and packaging with the same or similar branding and sell them on Alibaba. The findings have been reported to state officials in California, but there’s not much they can do other than consumer education to ensure people are buying authentic cartridges. Another company, CannaCraft, has started using serial numbers on its products to combat counterfeiting.