A September 17th NBC News article discussed a report that showed 1/3 of foster children were prescribed psychiatric drugs without treatment plans or follow up. The report was released by the inspector general’s office of the Department of Health and Human Services. The drugs in question include medications intended to treat ADHD, anxiety, PTSD, depression, bipolar disorder, and schizophrenia.

The article notes a 6-year-old boy who was diagnosed with ADHD, learning and speech disorders, outbursts of temper and defiance, and hair-pulling disorder. The child had prescribed four psychiatric drugs, but a medication review resulted in two of the drugs being discontinued, and another reduced in dosage. There was no evidence of a treatment plan before the child beginning medication. The report examined foster children in five states, and found that 34% of children did not have either treatment plans or follow-up monitoring. 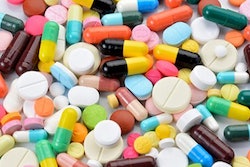 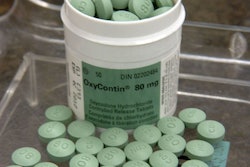 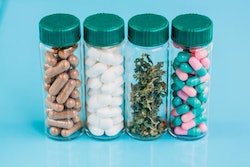 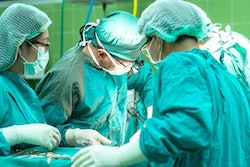 Careful, Your Diabetes Meds Could Cause A Genital-Eating Infection