China’s $122 billion pharmaceutical industry loses credibility with the handling of a defective vaccine that made it overseas. 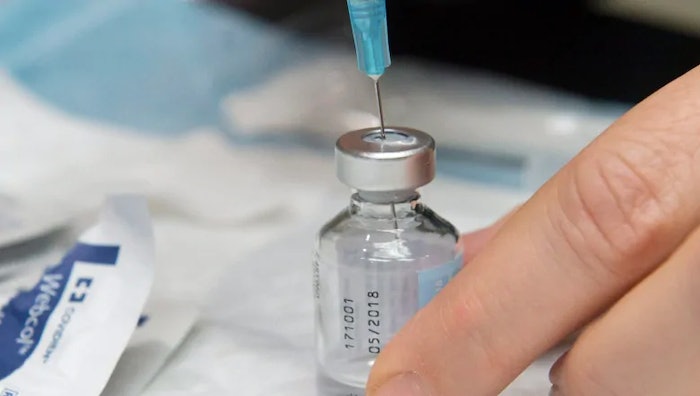 A recent ABC News article says Chinese investigators have ordered a recall on defective vaccines from Changchun Changsheng Life Sciences Ltd. According to the National Health Commission, the company used expired fluids in vaccines, forged records, and sold the bootleg product to unnamed foreign markets as far back as April 2014.

The plant was ordered to cease production last month, and the scandal intensified after leaked online documents revealed regulators mishandled information that the vaccines contained inconsistencies back in 2017. President Xi Jinping reacted quickly to the situation, vowing to improve the regulation of food and medicine in China. Police in northeast China are now seeking the arrest of 18 executives from Changsheng.