A new study from University of Liverpool showed the rotavirus vaccine cut infant diarrhea deaths by a third in Malawi. 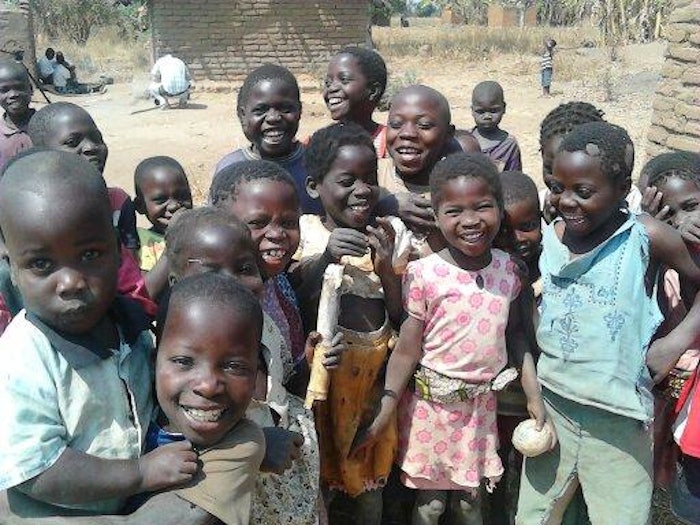 Rotavirus is the most common cause of diarrheal diseases in infants and young children. It caused 215,000 childhood deaths in 2013, more than half of which occurred in Africa. However, a recent EurekAlert! article reported that a rotavirus vaccine cut infant diarrhea deaths by a third in Malawi. The findings come from a study conducted by scientists at the University of Liverpool, UCL, Johns Hopkins Bloomberg School of Public Health, and the people of Malawi.

The results of the study are the first population-level proof from a rural low-income country that the vaccine saves lives, validating the World Health Organization’s recommendation that the rotavirus vaccine be a part of all national immunization programs.