The UK government announced it will provide free HPV vaccinations to all boys in an attempt to make the virus ‘a thing of the past.’

The United States reports 32,500 new cancer cases caused by human papillomavirus (HPV) each year. The only way to prevent the cancer-causing virus is to vaccinate against HPV, but efforts to do so only focus on women despite the fact that HPV affects nearly half of American men. A recent Inverse article noted that on the other side of the pond, the UK government is addressing the problem by providing free HPV vaccinations to all boys. 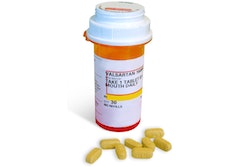 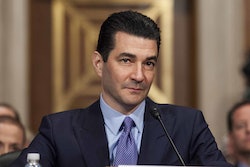 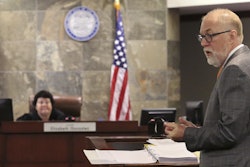