Quick Hits Greatest Hits: Counting down the best stories from the last 100 weeks. February 26, 2018: Japan has approved a single-dose drug called Xofluza that cured the flu in an average of 24 hours in a clinical trial. 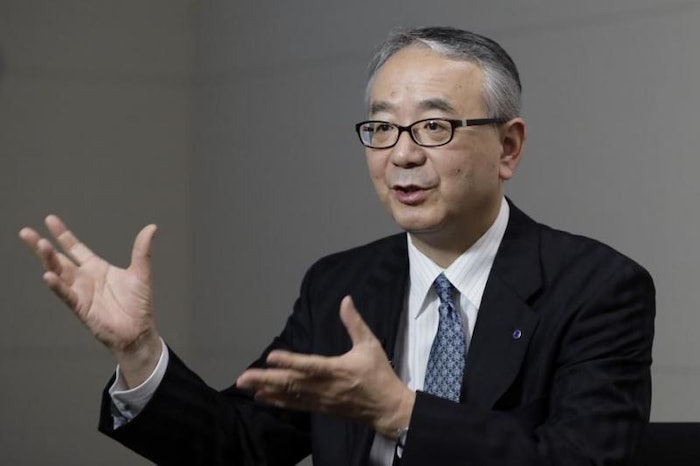 This has been one of the worst years in history for influenza in the United States, but a recentWall Street Journal article says there’s hope in a new pill that claims to cure the flu in just one day. The drug is called Xofluza, and it was developed by Japanese pharma company Shionogi. However, the drug won’t be available in the U.S. until 2019 at the earliest.

The only drug currently available in the U.S. to combat the flu is Tamiflu, but it doesn’t kill the virus. Rather, it lowers the odds a patient will experience severe complications like pneumonia. Xofluza works differently by inhibiting an enzyme the flu virus depends on to replicate, resulting in most patients being cured in 24 hours. Before it’s available in the U.S. the single-dose drug will need to pass FDA standard toxicity testing on animals, and undergo three phases of human trials to determine safety, effectiveness, dosage, and potential issues with other drugs.