Cancer doctors focused on lowering the cost of treatment suggest Imbruvica could work at lower doses, but the price just tripled. 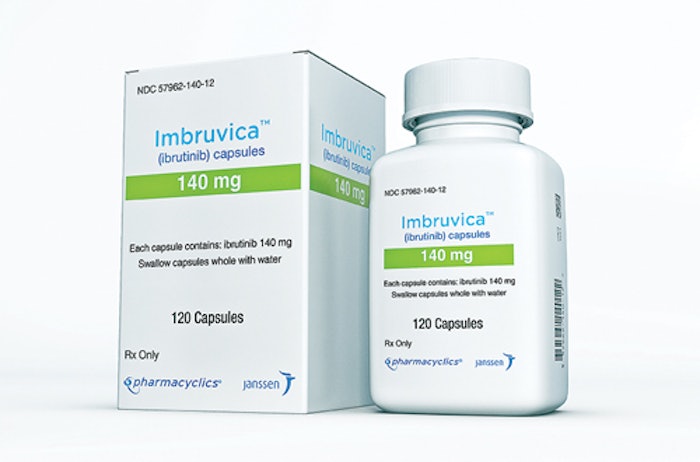 A recent article from The Inquirer discussed a predatory pricing strategy for drugs that coincidentally came after doctors suggested lower to save money. Value in Cancer Care Consortium is a nonprofit that targets expensive cancer treatments to determine if costs can be lowered. Their research suggested patients taking Imbruvica for chronic lymphocytic leukemia could save money by taking just one pill rather than three.

Just as the researchers were planning a clinical trial to legitimize their findings, Janssen and Pharmacyclins, the partnership that sells the drug, announced a new pricing strategy. Within three months, the companies will cease production of the 140-milligram capsule and offer it in four strengths that will cost $400 per pill, about triple the original cost. This means that patients doing well on the lowered dose will pay more for the treatment, while those who stick with three pills a day won’t see a price change.