A man prescribed Lyrica to treat pain from a go-karting accident claims the painkiller killed his libido for women and made him interested in men. 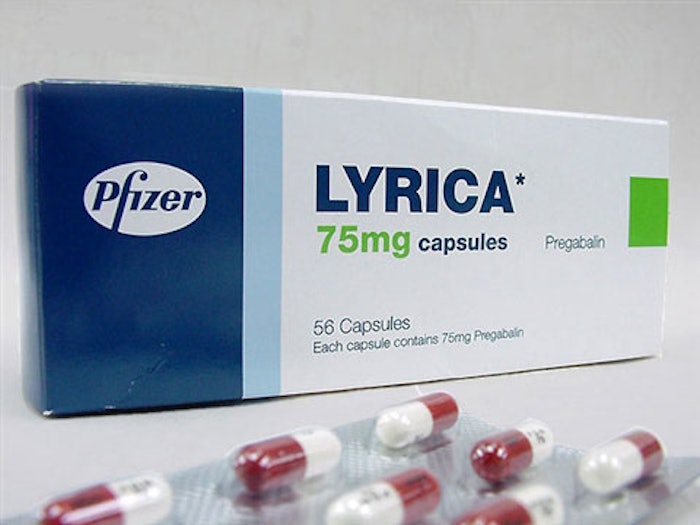 An interesting article from Leicester Mercury featured a 23-year-old man claiming that a prescription to painkillers altered a sexual preference. Scott Purdy was prescribed Pfizer’s Lyrica, a branded version of Pregabalin, to treat the pain of a broken foot. Shortly after, he parted ways with his girlfriend of six months and came out of the closet.

In addition to treating pain, Pregabalin is also used to control paranoia and anxiety. Purdy claims that after a few weeks of taking the drug he felt more open, giving him the courage to embrace his newfound interest in men. It's more likely that the drug subdued the anxiety associated with the man's sexuality rather than altering his preference. Pfizer has not commented on whether the side effect will be listed.