A new superbug-killing antibiotic has been successfully synthesized and used to treat infection, giving hope for a new class of antibiotics. 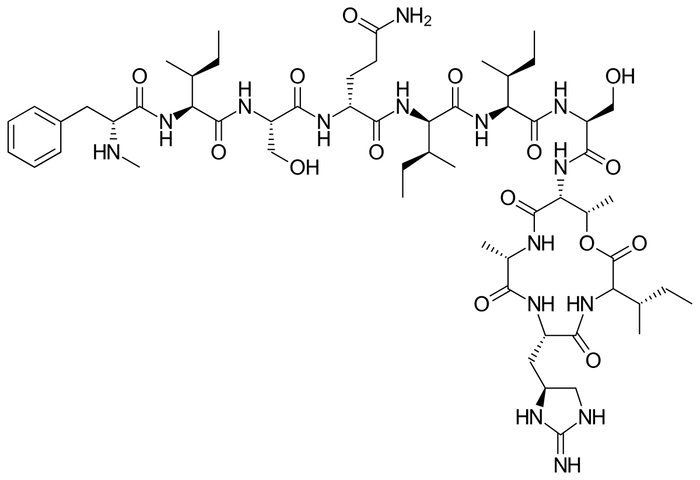 Back in 2015, US scientists discovered teixobactin, a natural antibiotic heralded as a “gamechanger” in the fight against superbugs, in soil samples. According to a recent EurekAlert! article, scientists have made a breakthrough toward developing a commercially viable drug version of teixobactin that can take down antibiotic resistant pathogens like MRSA and VRE. A team at University of Lincoln in the UK created a simplified synthesized form by replacing key amino acids in the antibiotic’s structure in order to make it more easily replicable.

The result was given to researchers at Singapore Eye Research Institute, who successfully treated bacterial infections in mice. In addition to clearing the infection, the synthesized antibiotic minimized the infection’s severity. It’s predicted that in the next 30 years, 10 million more people a year will contract drug-resistant infections, making the development of last-resort antibiotics like this a crucial area of study for the healthcare industry.