A former executive at Omaha’s Pharmaceutical Technologies Inc. will pay a hefty fine and serve time for agreeing to millions in illegal kickbacks to representatives. 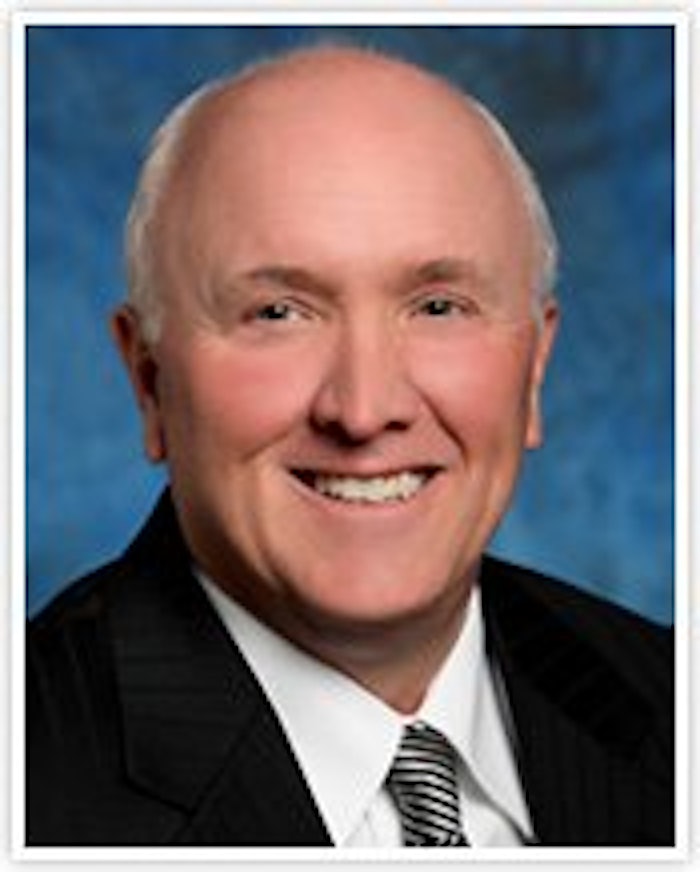 A recent Omaha World-Herald article noted the sentence handed down to Douglas M. Pick for unethical behavior in the pharmaceutical industry. Pick served as president and CEO of Omaha-based Pharmaceutical Technologies Inc. (PTI) from 1992 to 2013. During that time, he agreed to hand out $3.5 million in kickbacks to representatives of pharmacy benefit plans in exchange for business.

The money came from fees added to prescriptions paid by customers that were then funneled to a shell company set up by an executive of the hospital. Peck was sentenced to a year and a day in prison, a $50,000 fine, and roughly $350,000 in restitution. PTI avoided prosecution by cooperating with the Justice Department’s investigation and agreeing to pay more than $8.5 million.