Scientists have developed an ingestible electronic capsule that monitors gas levels in the body and reports them to a smartphone.

A January 9th ArsTechnica article reported on an interesting new development: a pill that tracks farts. No, really. Researchers at RMIT University and Gibson of Monash University developed the ingestible device in hopes of shedding light on the inner workings of the digestive tract, what microbes exist there, and which foods cause issues. The vitamin-sized capsule houses sensors for temperature, CO2, H2, and O2, as well as a button-size silver oxide battery and a transmission system.

The team tested the device on six healthy people and monitored the pill’s path through the intestines via ultrasound- a 20-hour journey. The pill gathered continuous gas measurements along the way. A second human trial was conducted on one patient who took the pill twice- the first time with a high-fiber diet, and again two weeks later with a low-fiber diet. Both scenarios yielded undesirable effects. The high-fiber diet caused elevated levels of O2, which can complicate anaerobes, while the low-fiber scenario took over three days to pass the pill. 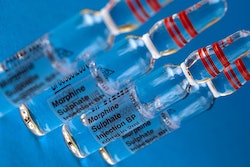 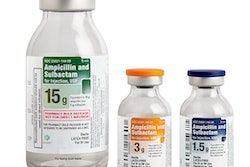 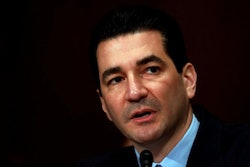 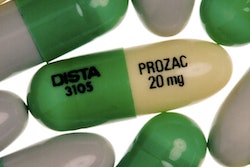