Researchers are loading sperm with a common chemo agent to attack cervical cancer tumors, and the results look promising. 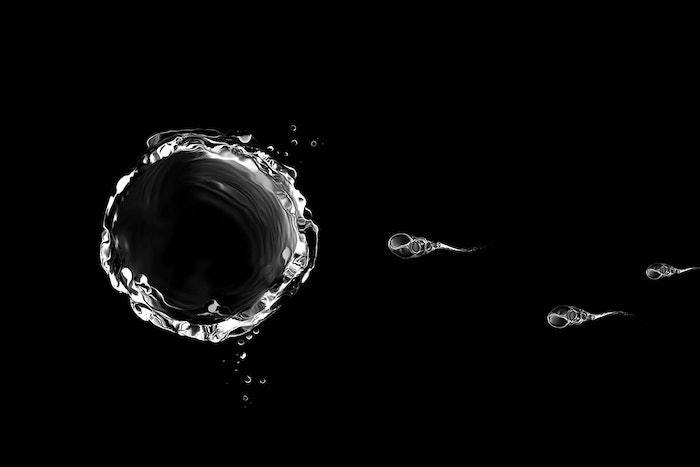 A recent article from New Scientist discussed a new use for sperm: treating cancer. A team of scientists at Germany’s Leibniz Institute for Solid State and Materials Research outfitted sperm cells with doxorubicin and placed them in a dish with mini cervical cancer tumors. Within three days, 87% of the tumor cells were destroyed.

Later, the team attached tiny four-armed magnetic harnesses to the sperm, which allowed them to be guided by magnets. When the sperm make contact with the tumor, the arms spring open to release the sperm, so they can swim toward the tumor. In addition to cancer, these “spermbots” could treat other female reproductive conditions like endometriosis or ectopic pregnancies.