WHO Warns Dementia Population to Triple by 2050

As the global population ages, the number of people living with dementia is expected to triple in the next 30 years. 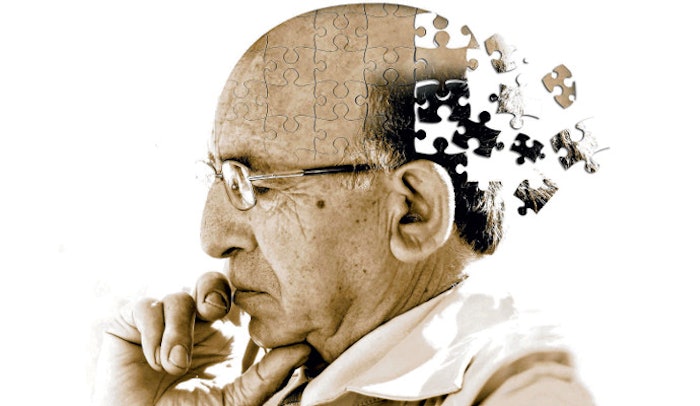 A December 7th Alzheimer’s Society article discussed a statement released by the World Health Organization saying the number of people living with dementia will rise from 50 million to 152 million by 2050. Dementia isn’t a specific disease, but rather a group of conditions with characterized by the impairment of at least two functions of the brain, like memory loss and judgment.

According to the WHO, the global cost of dementia is estimated to be $818 billion, which is more than 1% of the global GDP. This includes direct medical costs, social care, and informal care, and that cost is expected to more than double by 2030. Dominic Carter, Senior Policy Officer at Alzheimer’s Society, says that with an ageing population and no way to cure, prevent or slow the condition, dementia will likely be the biggest killer of the 21st century.