With the Ebola epidemic that’s killed 11,000 people looming, Merck & Co. will miss filing its vaccine for FDA approval this year. 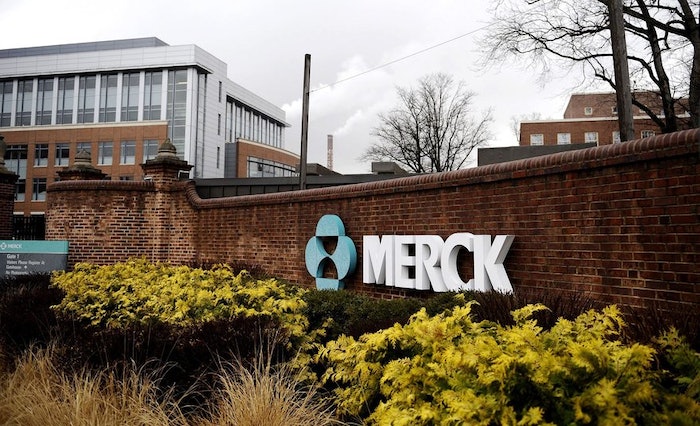 The FDA has made an effort to expedite Ebola vaccines through the approval process, but according to a recent FiercePharma article, Merck will miss its goal of filing this year. Merck spokeswoman Pamela Eisele noted that they are “committed to developing and seeking approval for [their] Ebola vaccine as quickly as possible,” and they expect to file for approval with a “major regulatory agency in 2018.”

Merck was granted a $5 million advance purchase commitment from the Gavi, the Vaccine Alliance, but the deal was contingent on the company filing the vaccine for approval by the end of 2017. A spokesperson from Gavi said that the agreement “should not be substantively affected” by the delayed filing.