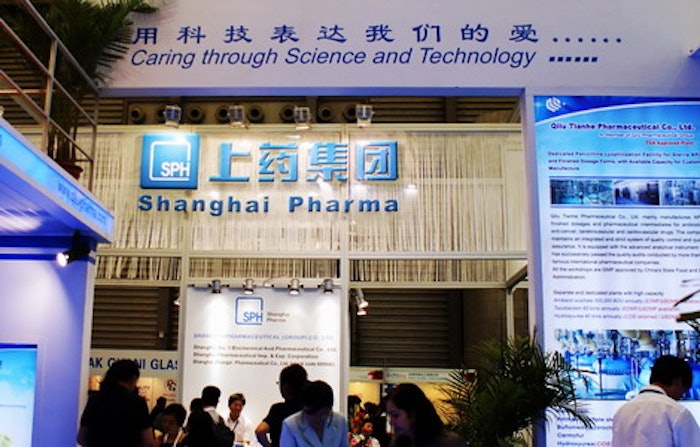 A recent Reuters article says Shanghai Pharmaceuticals has agreed to pay $557 million for Cardinal Health’s China drug distribution business. The transaction not only expands Shanghai Pharma’s nationwide presence, it also makes them the largest importer of foreign medicine into the second largest drug market in the world. Cardinal’s China business is the 8th largest drug distributor in the country spanning 322 cities and 11,000 medical institutions.

Cardinal Health put the Chinese division of its business up for sale back in July amid concerns that China’s pending drug distribution reform could stagnate growth. The new system, which will be fully implemented next year, states that drug manufacturers can only work with one distributor to supply products to healthcare facilities. The reform will go into full effect next year and is expected to squeeze margins for distributors with fewer links to manufacturers and healthcare facilities.